Mortgage lending soared to a seven-year high in July as the housing market continued to gain momentum, figures showed today.

A total of £22bn was advanced during the month, the highest level since July 2008, according to the Council of Mortgage Lenders (CML).

The group said the figure, which was also 9 per cent above lending in June, was in line with its expectations that mortgage

The Bank of Mum and Dad is not Money laundering.

Whether you are receiving a deposit from mum and dad or your deposit is coming by way of a gift or from another source a little early planning can safe last minute delays.
It is extremely important to disclose to your solicitor early in the process that your deposit is a gift, otherwise if this emerges late in a purchase it can delay the transaction and put it in jeopardy.  We have seen more

Woking, House Prices Continue to soar, while land registry reports a national reduction in transaction volumes.
Countrywide Land Registry data, shows an average of 65,550 transactions per month completed between March and June compared to 73,985 sales a month in the same period last year.
A reduction in volumes is not good news for those involved in the property business, and rising

With stamp duty set to rise by 3% next year for second homes and buy to let properties it might be worth considering setting up a limited company.

Maintaining and tracking pricing trends as a local agent is crucial, as clients rely on our ability to be able to price accurately to stay ahead of market trend. Predicting the market by advising with confidence on when to sell and how to achieve the best price is all part of the service that Grants Independent offer.   Investors also rely and

Buy to let loans look to outstrip remortgaging within a matter of weeks as landlords rush to beat the April 1 stamp duty surcharge deadline.

Enquiries for purchasing properties suitable to buy to let have been at record breaking levels already this year and finance referrals to our specialist financial advisors have double compared to 2015.

Although yields across all property types increased

It's not all doom and gloom out there...! 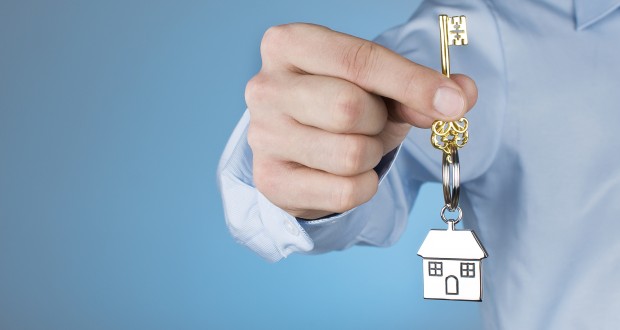 Read more about cookies and learn how to disable them.